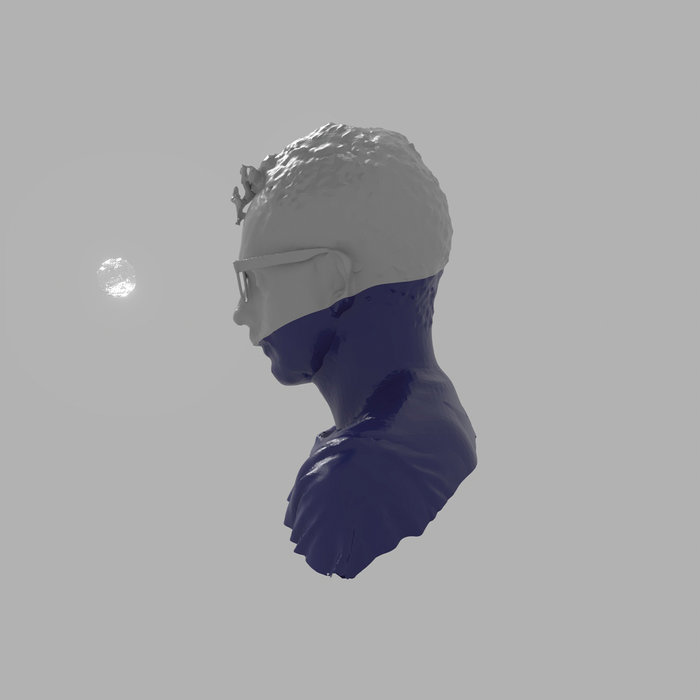 Fabrizio Somma, aka K-Conjog, is a producer, a musician and a composer of electronic music.

After a handful of digital releases straddling indietronic and IDM between 2004 and 2005, he achieved his first LP Il nuovo è al passo coi tempi (literally, The new is up to date), edited by Snowdonia Dischi/Audioglobe. It is a cut&paste mix of sounds with a dada attitude and an eye always to Musique Concrete and Electronic Music.

In 2010 the EP Le storie che invento non le so raccontare (literally, I cannot tell the stories I make up) was released by the English label Dirty Demos, and Somma turns his sound to more melodic directions, leaving the electronic vibe only in the background. He recorded a short Lo-Fi album that, by word of mouth and thanks to some specialized blogs, was soon sold out.
The EP also became a video project, starting the partnership with the director Francesco Lettieri, with whom he won several awards.

2012 is the year of Set Your Spirit Freak!, a LP published by the American Abandon Building Records. In that album, the lesson learnt with Le Storie che invento finds its maturity.
Somma leaves the Lo-Fi behind, fostering again the melodies that, melancholy and repeated, inflect with orchestral and Ambient sounds, while the electronic beat glues together the various elements of the album.
In Italy it was very well received. The video of Qwerty, once again directed by Francesco Lettieri, won the PIVI in 2012. But the greatest success was reached abroad.
Garnering in general excellent reviews, the album strongly recommended in America, England, Japan, France and Germany. The magazine “The Wire” inserted one of the tracks, Untitled 155, among the most interesting brand new products of that time.

2014 is the year of the EP Dasein, once again published by Abandon Building Records. Here the orchestral sounds give way to refined elements of Piano Music, Ambient and Electronic, which will lead Somma – among the many stages – to the ROBot Festival in Bologna.

In 2015, on Record Store Day, Fermati, O Sole is released by Trovarobato/Fresh Yo!/Bad Panda Records. It is an EP both in vinyl and digital version, soundtrack of the namesake exhibition by Valerio Berruti.
Over the years, Somma remixed The Polyphonic Spree, IOSONOUNCANE, Origamibiro, Melodium and many others.

In October 2018 Magic Spooky Ears, will be released: a brand new LP for the Italian White Forest Records and the Japanese Schole Inc.
Millennials Otters is the track that foreruns the album.
The track, for its synthetic texture and dance shades, marks once more a change of course, only partially revealing the sound of the new album.
The clip that goes along the track, created by the designer Giuseppe Santillo – who also edited the single and the upcoming album covers – brings to light the conflicting relationship between nature and technology and is produced with cutting-edge digital art techniques.

Bandcamp Daily  your guide to the world of Bandcamp